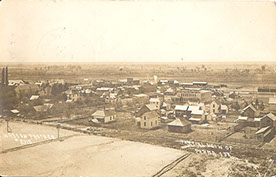 Parma Company, located in Parma Idaho, is the continuing operation of a company that first began in 1907 as a blacksmith shop shortly after agriculture began to flourish in the southwestern region of Idaho. The original company was Rose Brothers Blacksmith, who started into the manufacturing business by building specialty farm equipment.

Their first product was the “Parma® Water Lifter® Pump” which is still an integral part of the business today. Due to the success of the pump in the late 1920’s, the name of the company was changed to the Parma Water Lifter Company

With the growing modernization of agriculture in the 1930’s thru the 1950’s the company continued to expand to meet the needs of the larger, tractor powered farm equipment. The product lines included field corrugators, manure spreaders, truck boxes and other cultivating tools.

In 1972 the company ownership and name changed to Agri-Lines Corporation; however the product brand name remained “Parma”. The company was repurchased just five years later, in 1977, by a group of investors from France involved in the sugar industry, with the company name remaining Agri-Lines Corporation. Along with the continued development of harvesters and defoliators, Agri-Lines became a major supplier of water & dairy lagoon pumps, irrigation supplies and sprinkler systems.

Through the late 1970’s and into the fall of 1980, the sugar beet industry struggled, creating poor returns for the manufacturing business. Agri-Lines Corporation shut down the manufacturing portion of the factory to concentrate solely on irrigation equipment, laying-off many of the employees. In November 1980, three former employees purchased that portion, along with the manufacturing rights to the Parma Water Lifter Pump, from Agri-Lines and named it Parma Company to revive and maintain the Parma® name. As a young resurging company, in December of 1981, Parma Company acquired the manufacturing rights to build Curl potato and onion harvesters and planters. The onion equipment was a perfect fit for the onion concentrated region of the western Treasure Valley and was a key part of the Parma® line for years to come.

As the sugar beet industry rebounded in the 1990s, harvesters and defoliators regained their major status of Parma’s manufacturing business. Parma continued its innovative leadership with the development of the first production model sugar beet harvester with a rear squeeze chain elevator, a design which is now the industry standard.

In 1996 the company began production of a rolling harrow. The Parma® Rollaharrow replaced the Ground Hog tillage tool formally built by Ace Supply Company of Idaho. Along with this seed bed preparation tool came the development of other such tillage tools as multi-purpose packers, landplanes, and including the Parma® Arena Groomer® harrow for working and conditioning horse arenas.

In 2000, Parma Company expanded again with the acquisition of the Dirks (formally Tycrop) “Supera” manure spreader. This acquisition returned to the Parma® line, a farm box product missing since the mid 70’s. This propelled Parma Company to expand into a full line of truck mounted manure and compost spreaders along with truck mounted forage boxes and semi-tractor pulled forage trailers.

Today Parma Company is a vibrant, innovative, farm equipment manufacturer with its foundation firmly rooted in that small town atmosphere created from its “blacksmith shop” origins. 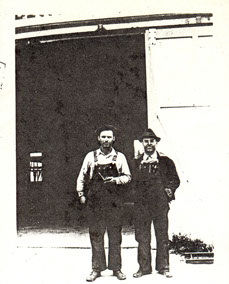 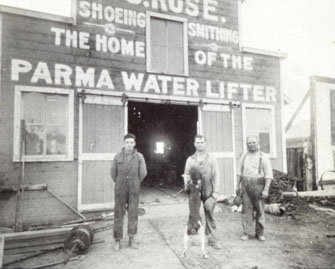 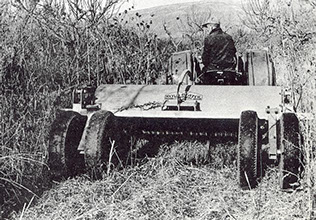 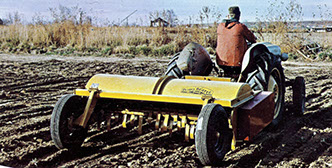 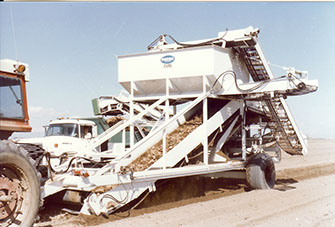 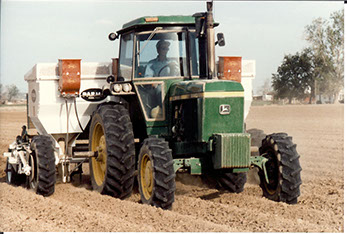 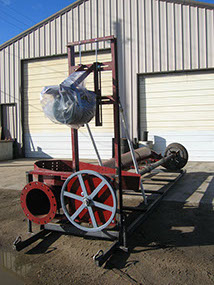 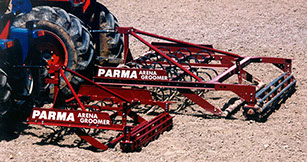 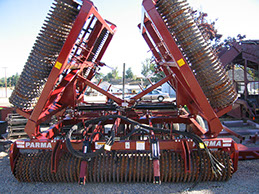 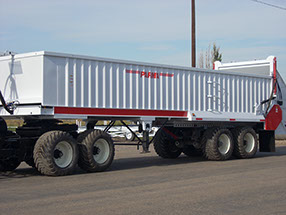 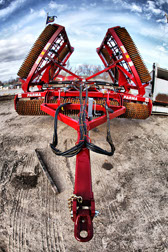 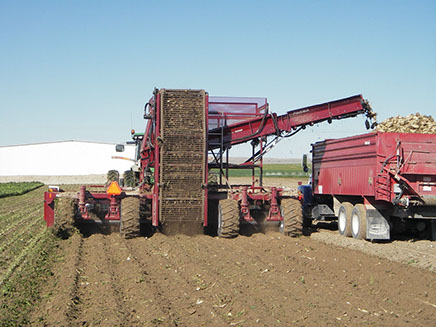 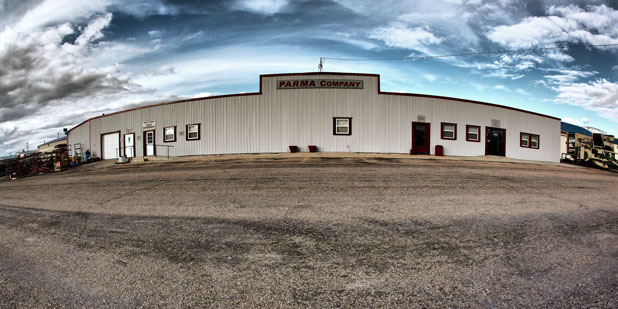